The Storey Award is a community award created by Thriller! Chiller! Film Festival and presented in honor of our friend, journalist and community activist, Drew Storey, who passed away unexpectedly in 2009. We honor the recipient based upon their body of work, their selfless contribution and their impact on building community relationships which promote and connect Michigan’s artists to a larger audience around the world. 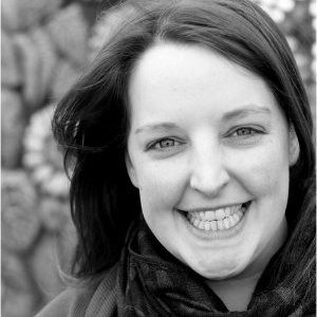 Independent Film Producer & Project Manager, Elizabeth Merriman is our 2019 Storey Award recipient!
​
She will receive her award in the Peter Wege Auditorium at the Wealthy Theatre on Friday, October 11 at 7:30 pm.

Thriller! Chiller! is pleased to honor Elizabeth Merriman for the important artistic and collaborative work she provides to the community. She is a film professional who has dedicated her career to assisting creatives in achieving their cinematic goals.

“I am passionate about working with the next generation of visual storytellers through teaching, volunteering, and sharing my love for well thought out Art Direction in film!" is how Liz says it and we couldn't agree more!

Thank you for all you do for us all, Liz!  You rock!

All of our 2019 programmed features and shorts are eligible for one (or several!) of these hand-crafted works of art by the fabulous SARAH JEAN ANDERSON!

Meet your 2019 Jury for the Thriller! Chiller! Groovy Awards! 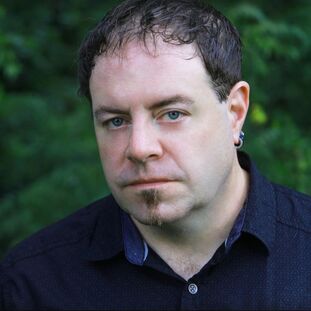 Mark A. France is an award-winning writer and filmmaker with over seventy short, feature, and television series to his credit. He is also a published author and skilled photographer.

He is a long time Thriller! Chiller! juror whose sense of history and knowledge of movies is barely out matched by his tireless work ethic and willingness to lend a hand.

This is Mark's tenth year as a jury member and we simply couldn't be more thrilled! 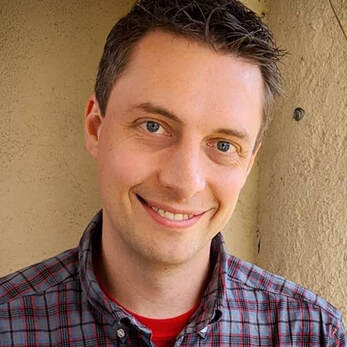 Matt Conant has over twenty years experience as a writer and director on comedy, sci-fi, and genre properties for film, TV, and digital. Most recently, Matt is a writer on Mystery Science Theater 3000 (Netflix), as well as MST3K’s Great Cheesy Movie Circus Tour live show, which is touring the United States 2019-2020. Prior to that, he was a writer and co-star on webseries OverAnalyzers, and he appeared as a celebrity roaster for James Rolfe (The Angry Video Game Nerd) in 2012, as well as donning a giant robot moth costume to play the role of the villain, Death Mwuathxyz, in Angry Video Game Nerd: The Movie. 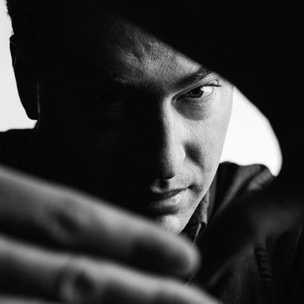 Bryan Enk and frequent producing partner Jessi Gotta were the proud recipients of the Best Chill! award at Thriller! Chiller! 2011 (for The Big Bad) and 2018 (for The Moose Head Over the Mantel).

Bryan also had the honor of receiving The Carpenter award at Thriller! Chiller! 2018 in recognition of his body of work and for encouraging and supporting other filmmakers in creating their own body of work.

​He is currently in principal photography of his latest feature, Blood Daughter. Thanks to Anthony and Shirley for the honor and pleasure of being a judge at Thriller! Chiller! 2019!  ​ 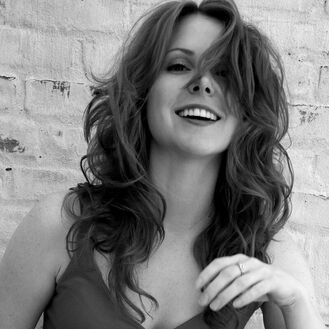 Jessi Gotta is a NYC based filmmaker. Over the past few years she has formed her own production company, Inappropriate Films, as well as written, produced and sold 3 features.
​
She received the Best Feature Writer award from the 2011 LA Femme International Film Festival for her first feature The Big Bad (Entertainment One.)

Her other films have garnered several awards. most recently, The Moose Head Over The Mantel (Gravitas Ventures) has been awarded Best Feature from the 2017 Independent Horror Movie Awards and Best Screenplay from the 2018 Milwaukee Twisted Dreams Film Festival, among others. 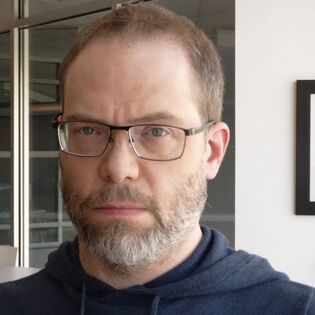 His favorite films are “Aliens,” “RoboCop,” Hitchcock’s “Notorious,” “WALL-E,” “Pulp Fiction,” “My Neighbor Totoro,” “Fargo,” “Fitzcarraldo,” “They Live,” “Drive” and “The Empire Strikes Back,” and he has a weird affinity for “Cobra.” 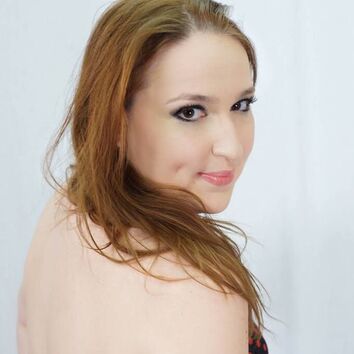 Stephanie Yuhas is an award-winning writer/producer. She has several TV projects in development at studios across the U.S., Canada, and France, including an original series that was sold to Amazon Studios. She is most well-known for work on Mystery Science Theater 3000: The Return (Netflix) and Angry Video Game Nerd: The Movie. She is the co-founder of Project Twenty1, a 501(c)3 non-profit with the EPIC mission to Educate, Promote, Inspire & Connect creatives through film and animation.

She is the author of American Goulash and co-creator of several web series, including Moot, Nerd vs. Geek, and OverAnalyzers. She recently wrote/directed the award-winning sci-fi Vessel and associate produced the horror STILL. Both short films have each exhibited at over 20 film festivals.

She has a pet fish named Zoltan and shrimp named Ghost-Faced Kriller. She has not yet named her pet snail. ​